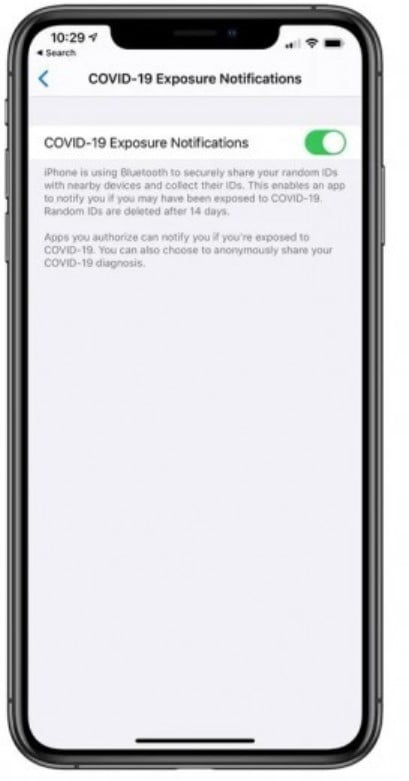 Apple opens the GM (Golden Master) iOS 13.5 build to developers. The company had released iOS 13.5 Public Beta last month. The iOS 13.5 GM version is accompanied by WatchOS 6.2.5 and tvOS 13.4.5. This indicates that the company is ready to roll out the final beta build before releasing it to the users via OTA.

The iOS 13.5 poses as a more refined update of the COVID-19 contact tracing app and also allows users to unlock their iPhone with FaceID even if they are wearing masks. The other changes include improvements in the Mail app, fine-tuning FaceTime calls and general bug fixes.

Official Changelog of the iOS 13.5: