Everything About Project Scarlett 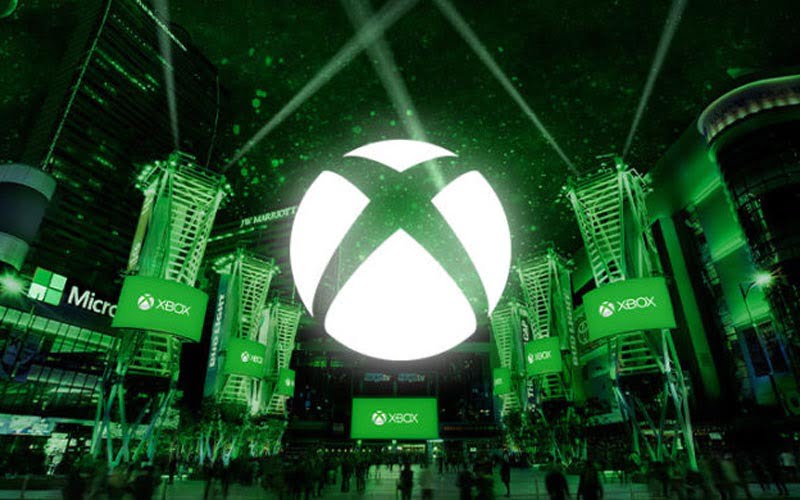 Xbox the most popular gaming console of the planet and it improves after each and every generation, the company offers gaming experience to the users through the gaming console. Furthermore, the tech giant Microsoft brought the gaming console into a very large audience. Well, now at the Electronic Entertainment Expo which is popularly known as E3 2019 event Microsoft announced the Project Scarlett. In this article, we will explain everything about the new Project Scarlett. So, without wasting any time let’s dive into the article to check out everything in detail.

What is Project Scarlett?

Its the Next Gen Xbox and upgrade from the current Xbox, and it will be powered by AMD CPUs with Zen 2 CPU cores and that will boost performance in a great way. The Project Scarlett will also feature 8K and native 4K at 60 FPS, up to 120 FPS. It will also support real-time hardware accelerated ray trace, and GDDR6 memory. Furthermore, it also offers the next-gen SSD – 40x faster loading than current consoles as well as 4x powerful than the Xbox One X.

Speaking about the availability, the company will launch it in holidays of 2020 which means around the Christmas occasion of next year. So, what’re your thoughts about the new Project Scarlett? Do let us know in the comments section below, and don’t forget to hit the ‘Red Button’ to get more notifications from the world of tech.

Everything About Windows 11 22H2

How To Clear Microsoft Defender History In Windows 11