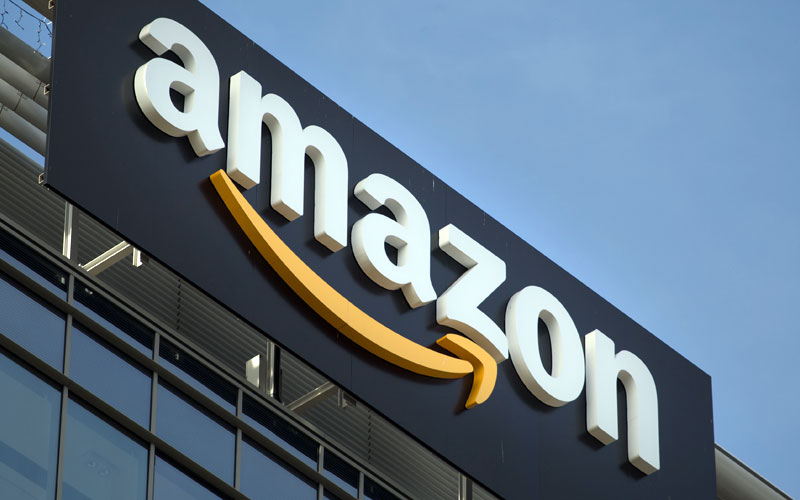 Amazon the very popular brand in the e-Commerce sector and hardware, and now the company has announced several new products along with the improvements for a digital assistant at its headquarter in Seattle. The company has announced 15 new products at its latest event and that includes wearable, speakers, and more. In this article, I will list all the new products as well as the company’s new software improvements. So, let’s dive into the article to check out all the details of the Amazon event.

It’s a true wireless earbuds and that will give head to head competition with Samsung Galaxy Buds and AirPods. The device will ship with a battery life of 5 hours, and it will also come with a charging case which will offer 20 hours. The Echo Buds also has the Active Noise Reduction Technology and that is backed by Bose to block out background noise. The device is priced at $122.99. 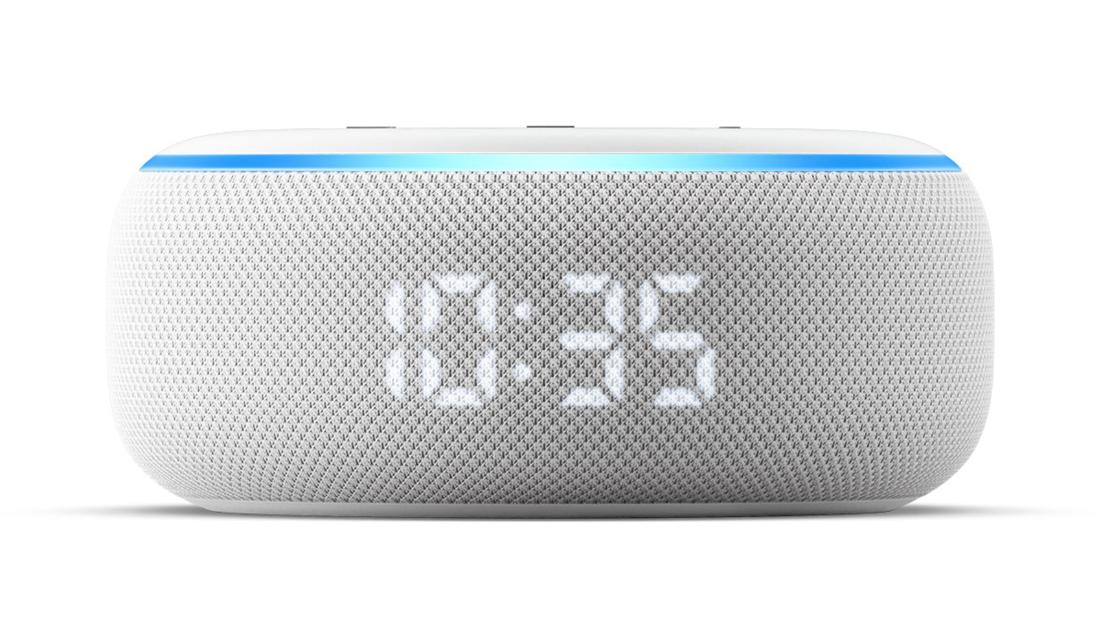 The new Echo Dot shows an LCD clock along with the fabric on the side. It comes in a setup which makes easy to quickly glance and see the time, and there is no need to enable the Alexa. This device will cost $59.99. 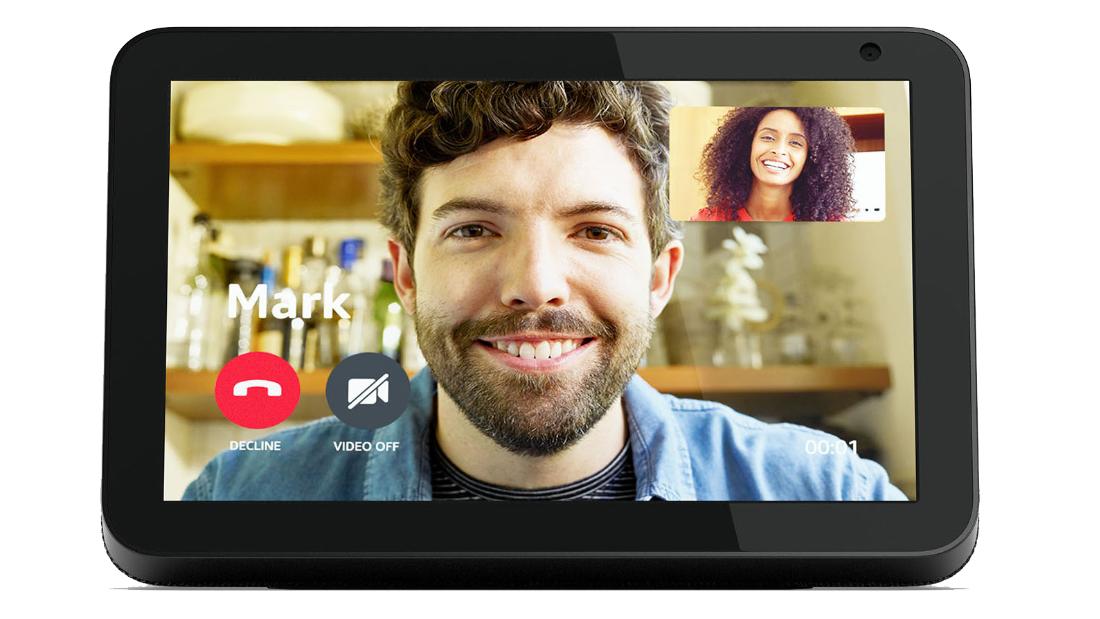 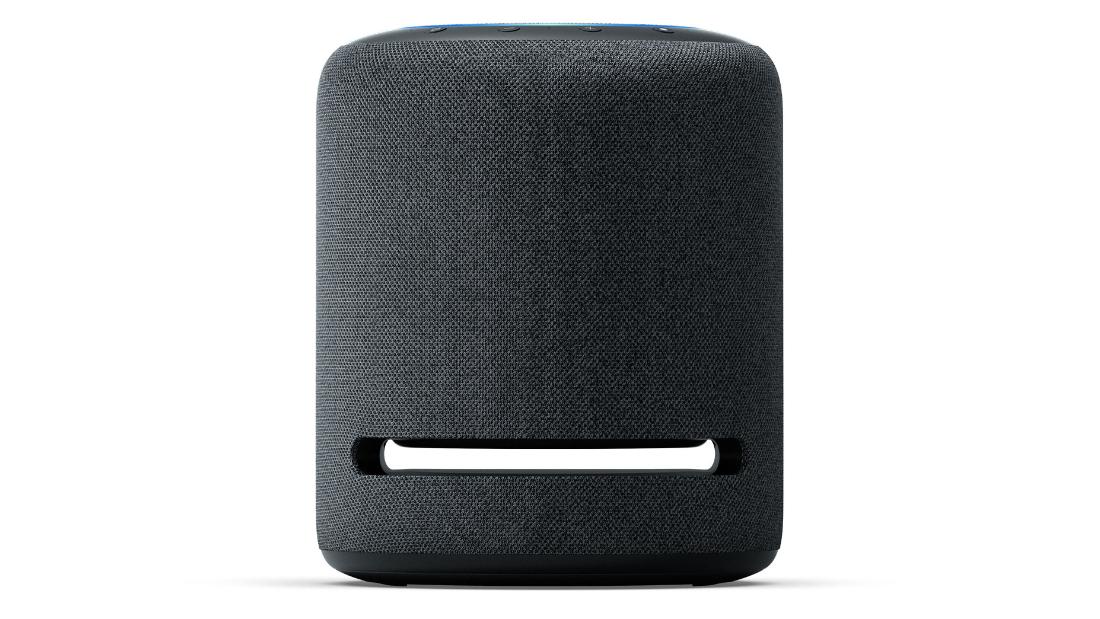 This device is a high-end speaker and that is capable to fill your home with sound. The Echo Studio also works as a smart home hub, and that is compatible with Zigbee built in. It will cost $199.99.

This device is a multicolor lamp and it is powered by Alexa, you can control the device with your voice and adjust the light colour as well as the brightness. You can also set the Rainbow timer, which will change the colour when it close to the time. This device will definitely awesome for the kids and it cost just $29.99. 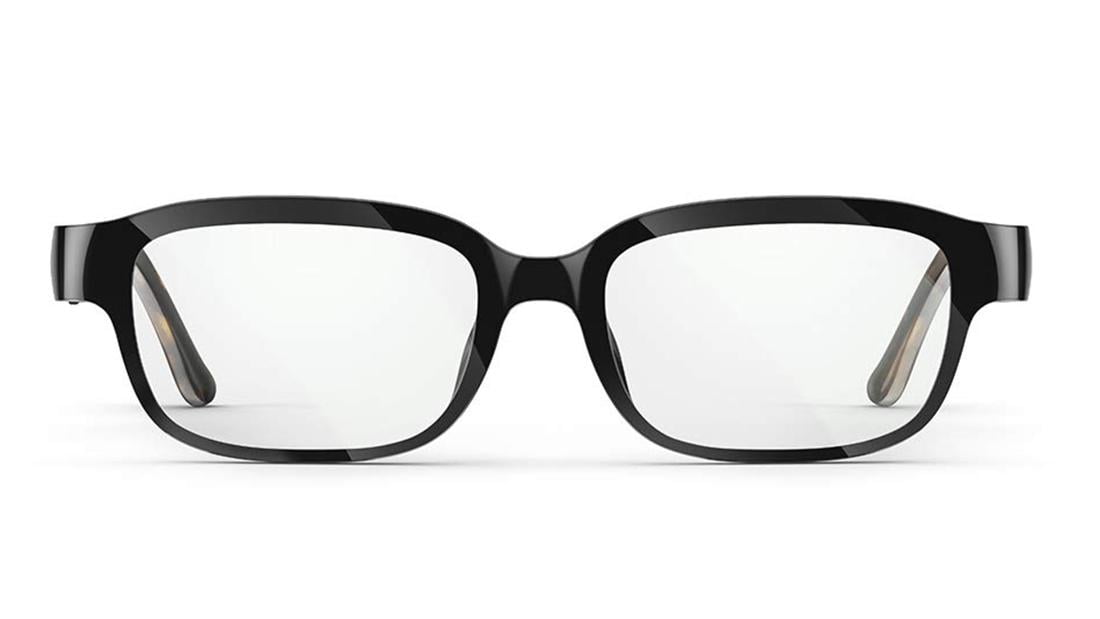 The tech, as well as e-Commerce giant, has announced a new Day 1 Edition initiative and for the initiative the company will unveil new products. And the first device of the initiative, the company has unveiled a pair of eyeglasses called Echo Frames and that is powered by Alexa. The latest Echo Frames look just like regular eyeglasses, but it features speakers and microphones on the sides, which will allow you talk to Alexa, listen to music, and it will also read all the incoming notifications for you. Talking about the pricing, it will cost $179.99. 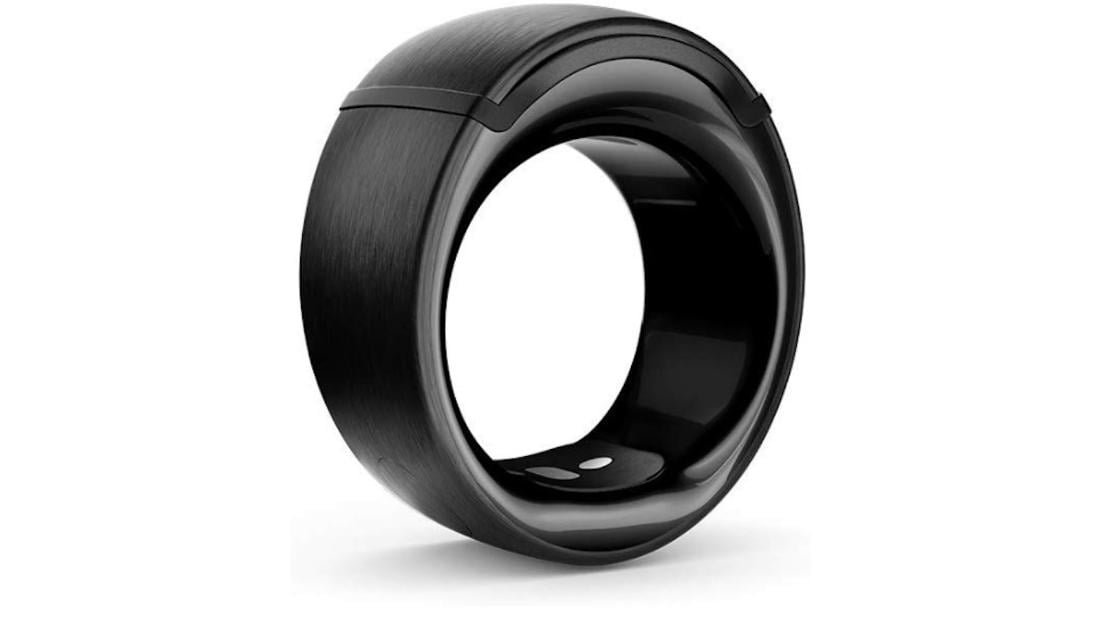 The Echo Loop is yet another product of the Day 1 Edition device and it is a ring. It sports microphones and a speaker, you can also talk with Alexa by pressing a button on the ring. This device will be yours for $129.99. 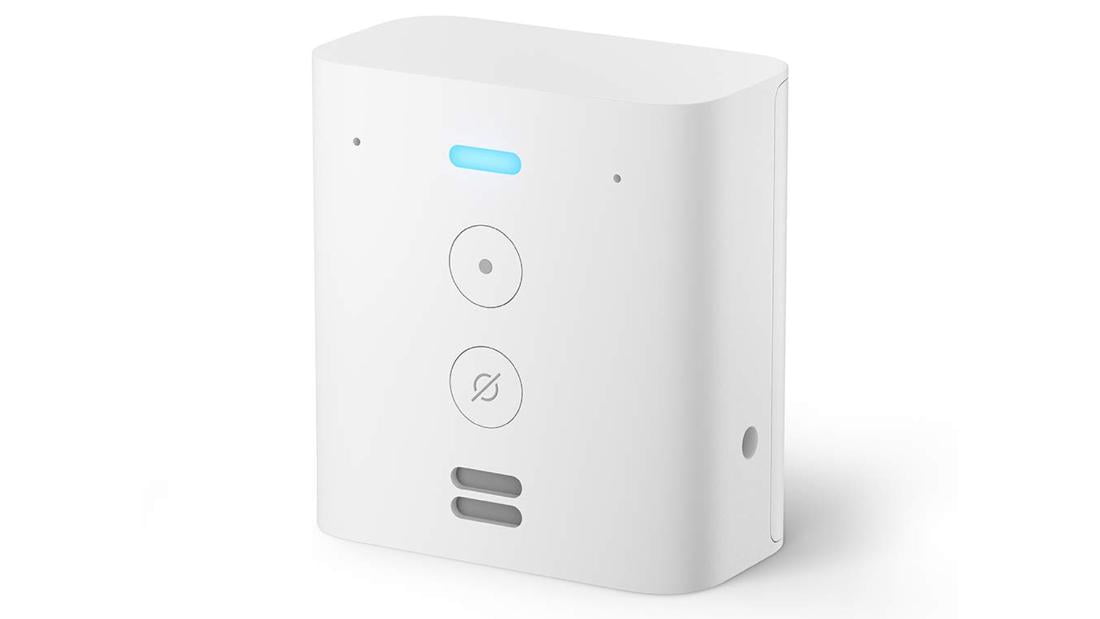 It is something like a smaller unit of the Echo device, as it will be placed in the bathroom and the device comes with rechargeable batteries. It has built-in microphone and the speakers along with the power of Alexa, you can recharge the batteries of the device with a USB cable. The device has a price tag of $24.99. 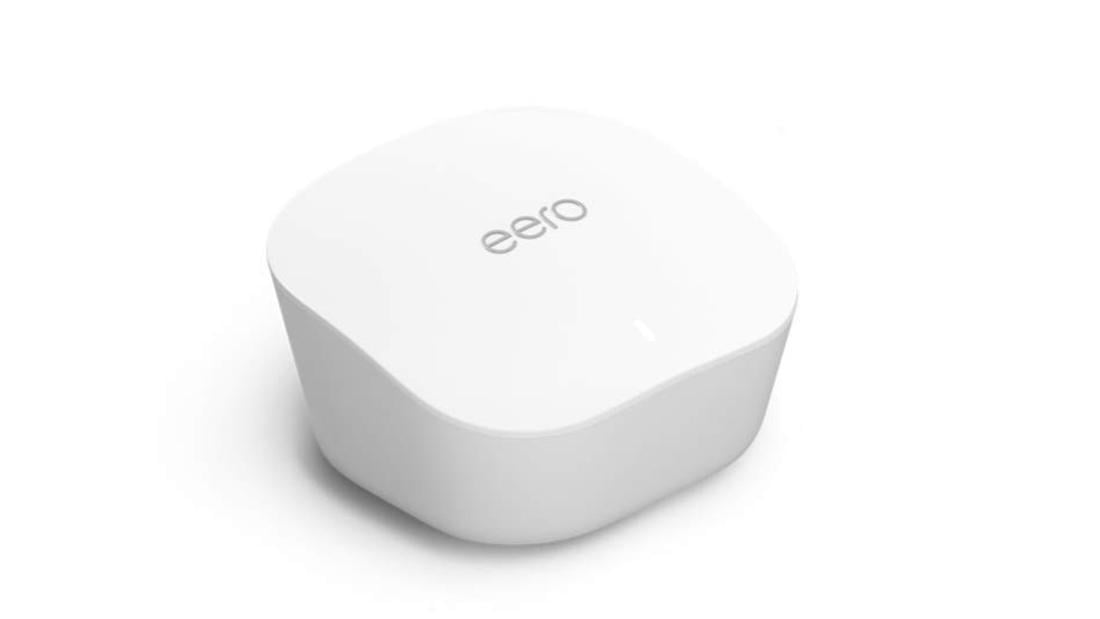 This device will help users to expand the Wi-Fi coverage in your home or office, as the mesh network uses multiple mesh routers and this will give the best network availability. It also comes with a $99 price tag which is really affordable. 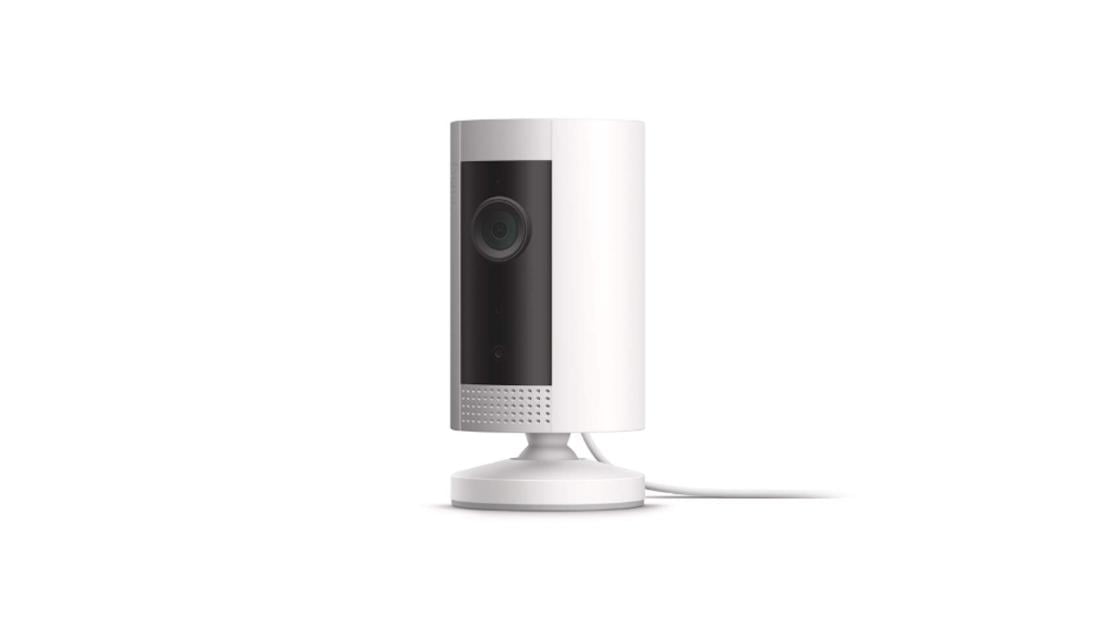 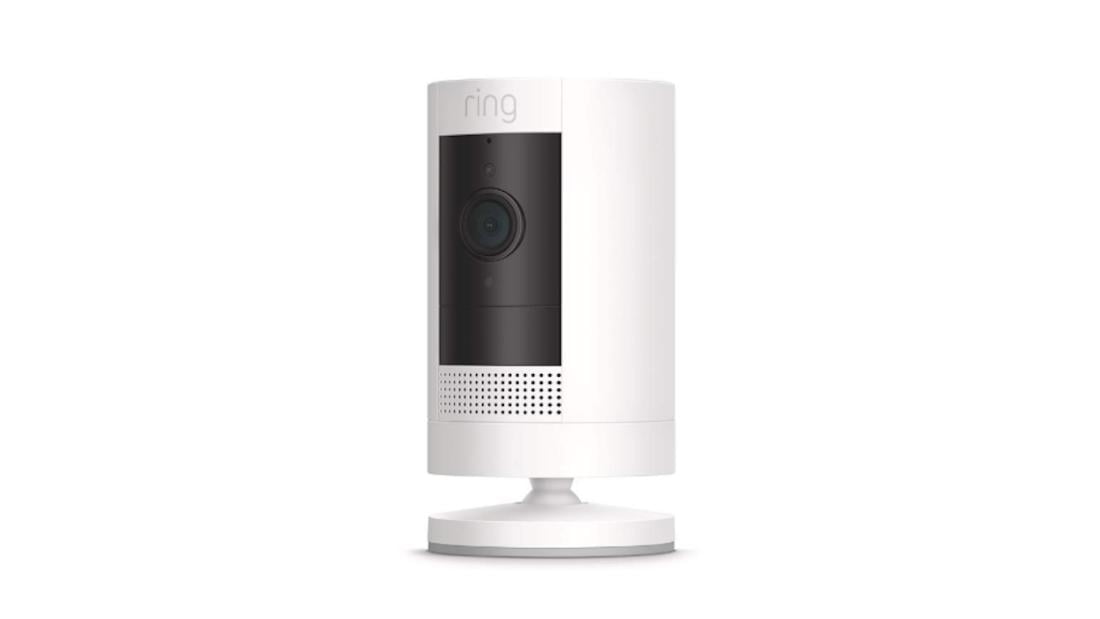 The device is for the indoor and outdoor and it can be set up for the best security, it can be backed by the standard plugin, battery, or solar. The device has a price tag of $99.99. 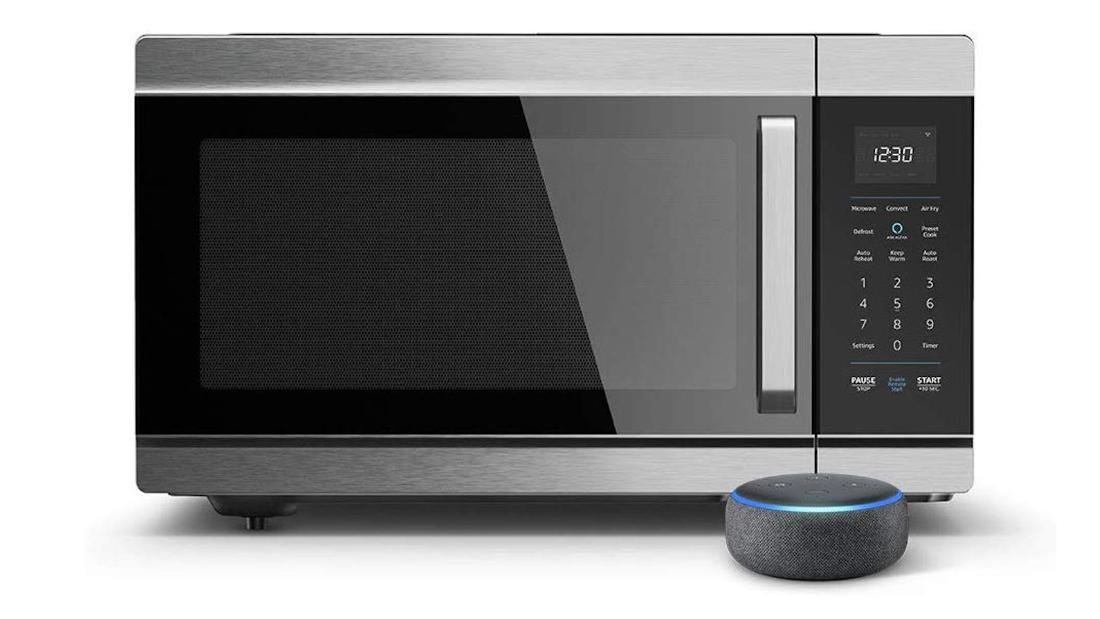 We are hearing about the Alexa powered microwave oven for a long time now, and finally, Amazon has released the smart microwave oven. It is coming with a convection oven, microwave, air fryer, and food warmer and the product can be control using Alexa. The Oven has a built-in temperature probe, and it will use Alexa and this will allow you to know when your food is ready. It also supports the Alexa app and that will allow you to scan a barcode on your food, and the Smart Oven will cook your food automatically. Cool isn’t? The device costs $249.99. 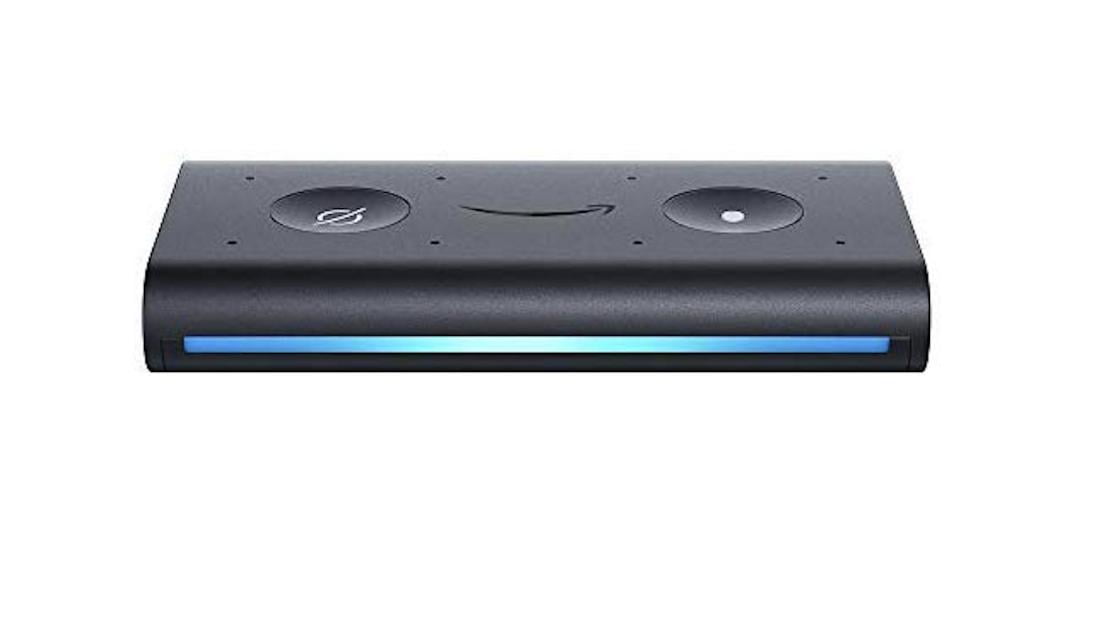 Its meant for the cars, it can be connected to the Alexa app and plays through your car’s speakers via auxiliary input or your smartphone’s Bluetooth connection. It also features 8 microphones and far-field technology, Echo Auto can hear you over music, A/C, and road noise. It also comes with a button to disable the microphone, as it is powered by Alexa you will get music on your demand and you will be served with notifications. Alexa can start navigation on your phone with supported apps like Waze, Google Maps, and Apple Maps. It will cost $49.99.

Along with these products, the company has unveiled Nebula Sound Bar, Fire TV Edition ($229.99) and Fire TV Cube, 2nd Gen ($119.99). Having said that, you can’t purchase all the products now. The company will start shipping later this year.

Microsoft Edge Based on Chromium Starts Roll-out via Windows Update