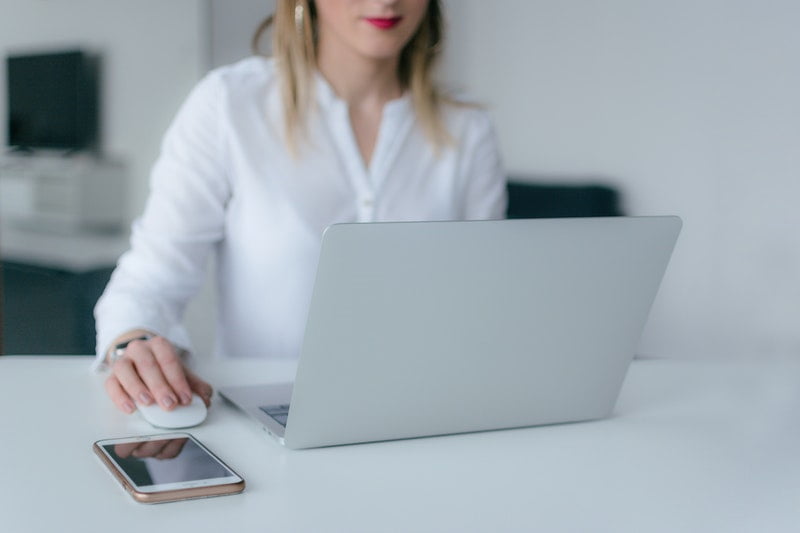 2020 has definitely changed the world. The day to day activities of everyone have been turned upside down, and we are still getting to grips with this new normal, until this virus is successfully fought and defeated. However, if the current year has done anything good towards the world, it is probably the rise in awareness and operation of performing from a distance.

Offices have all sent their employees home to work from the safety of their house to prevent further spread of the virus. Lockdown measures all around the globe have cooperated massively to the rise of food delivery services; in Malta for example Bolt opened up shop this same year and within a matter of months it has become the premiere service for food delivery around the island.

This is definitely a feat of the rise of technology, something which one would not have been able to dream about 10 years ago. Delivery services have always struggled to compete with the direct service of a restaurant meal – eating out is seen as an activity as such while ordering from home is sometimes even looked down upon.

In recent times however, ordering from home is seen as a godsend, mainly to prevent people from going out as well as directly aiding the restaurants themselves to make the necessary sales to survive without any people inside the premises. Ordering through an app on a smartphone has become as easy as counting to three, so literally anyone anywhere can have food delivered to them in a matter of hours.

Something else which technology has helped rise and bloom in current days is esports betting. Gaming was never possible without technology but the recent nature in competitive titles such as CS:GO, DotA and League of Legends have become as easy to bet on as globally recognised events like football, basketball or UFC. There are now dedicated websites aiming to service people willing to bet their cash on simply games, and of course if you bet you need to have odds so all major betting sites now have esports available to their fans.

With the scene as it is now in CS:GO, one could say that it has become incredibly easy to make a decent win from recognising the game, meaning players and viewers alike who have been following the competitive scene as of late can help themselves to some “easy” winnings from the comfort of their home. Obviously, as with all other sports, upsets are actually possible, and gaming features much more of these upsets as an online game’s performance can change from one day to the next.

Speaking of betting, one cannot name the industry without mentioning the real life sport events which have benefited hugely from technological advances over the last couple years. Without mentioning any names, there have been websites who benefitted hugely from the ability to create mobile apps to be able to bet from your smartphone, and I have to admit I was sucked into this as well. I was lucky enough to get out after a little winnings, but the ease it makes it to just bet on anything is an incredible temptation, and an advancement to the betting game which service providers have no doubt loved.

Looking back at previous years, one could never have foreseen the huge impact that the internet and online will have in this year especially, but we have to be incredibly thankful that this pandemic has hit us in a time when we can actually afford to go around our daily lives and live a similar standard without big disruptions to our routine. Obviously it will never be the same as life before, but at least technology is definitely doing its bit to help us through. And it will be interesting to see how much more of a part technology has to play in the world as we develop and life is kept restricted until we are through this pandemic.

Either way, we can be thankful for all it has done so far. Let’s just hope that we don’t see machines rising up against us and taking over the world like in Terminator. What do you guys think? Let us know in the comments below about how technology has helped you, and ways you’ve seen it develop the world we live in now.

More From: How To 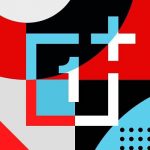 Hey, Before You Go…