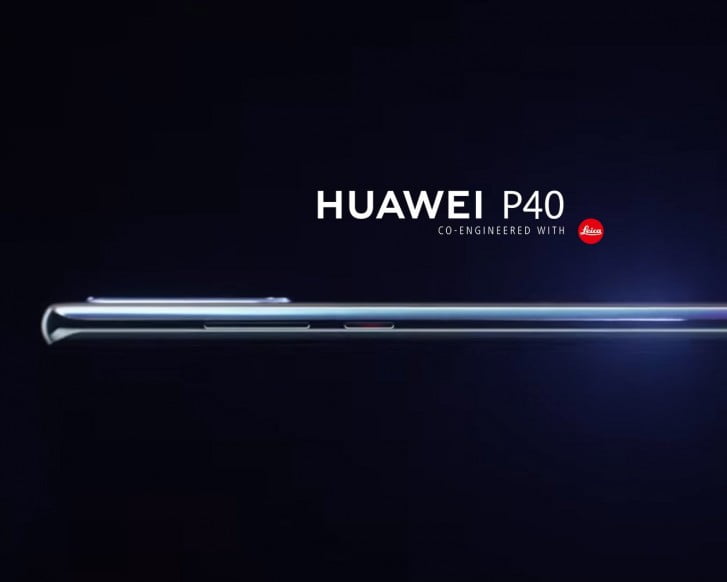 The Huawei P40 series is making headlines from the past couple of weeks and we have a pretty decent idea about the designing setup as well as the camera setup of the upcoming flagship smartphones of the Chinese telecommunication giant and the company also confirmed to launch the device in March but it didn’t reveal the exact date.

Well, at the launch of its latest foldable device the company announced the actual launch date of the latest and latest Huawei flagship smartphones.

The company has announced that the devices will be launched on March 26 at an event in Paris, apart from that, there is no other information has been revealed about the upcoming flagship smartphones. But we already have lots of information through the leaks and rumours.

Realme Reveals Its Plans In 2020