LG Velvet Announced – The New Chapter Of The Brand 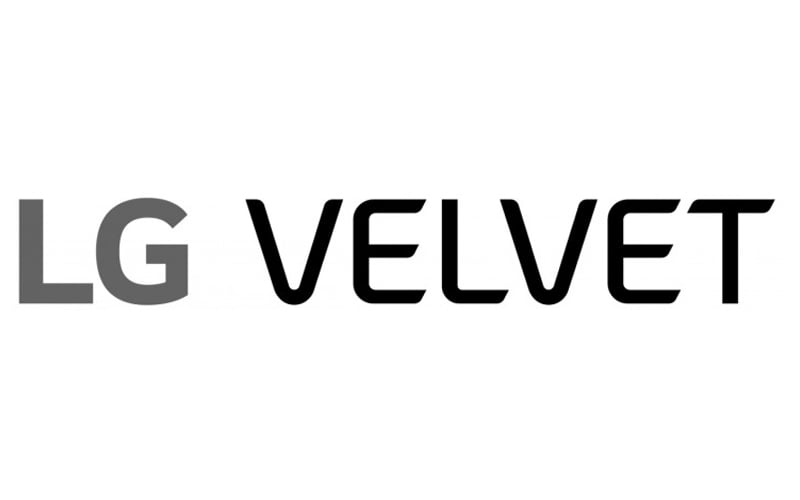 Well, now the company has officially announced its new smartphone and that will be dubbed answer LG Velvet and the company has also marked its new chapter. Unfortunately, there is no information about the specification details of the upcoming smartphone but the company confirmed its first smartphone of the new portfolio and the same will also adopt a new designing language.

That said, the South Korean electronics brand LG says that the name Velvet should make you think of “lustrous smoothness and premium softness, two key characteristics of the new phone.

So, that’s all the information we have at this moment of time. It is believed that the company will launch the device next month and we are looking forward to get more information about the upcoming LG Velvet in the coming days. We recommend you to stay tuned with us for more interesting news from the world of tech and also do let us know your thoughts about the new device in the comments section below.

BSNL 5G Will Roll Out Next Year

How To Check Supported 5G Bands On Your Smartphone