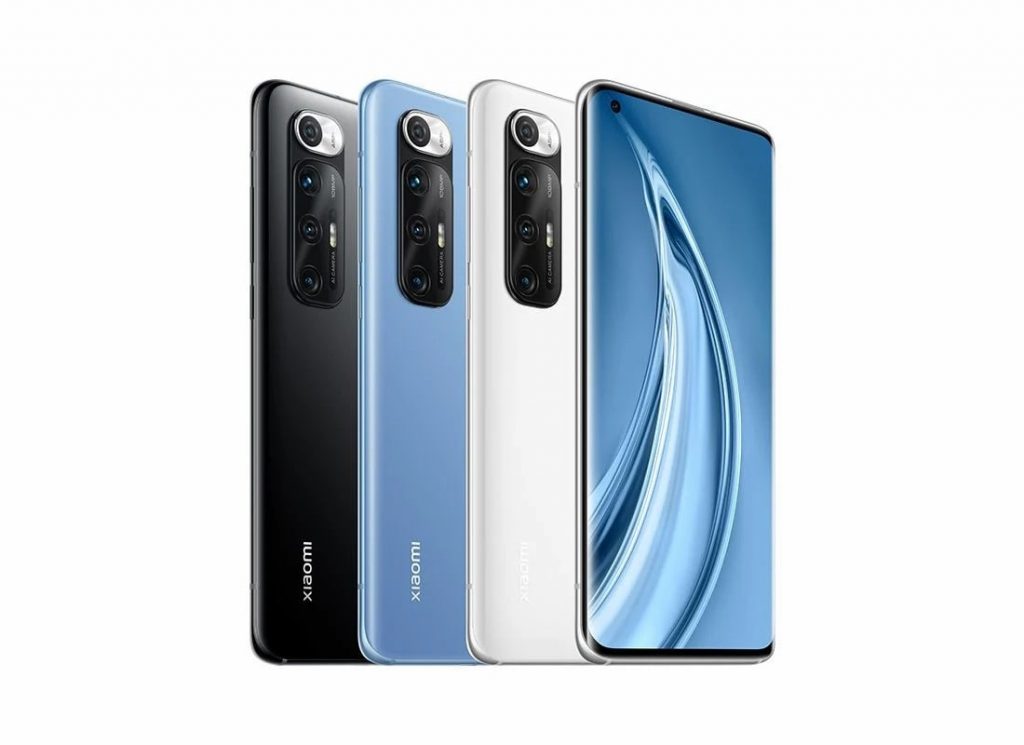 Mi 10S was launched in the market of China last week and now it seems that the Chinese electronics giant Xiaomi is gearing up to launch the device in the Global market as the smartphone appeared on the Google Play Console.

According to the Google Play Console listing, the Mi 10S will feature full HD+ resolution along with 8GB of RAM and the device will run on Android 11 out of the box. The smartphone will be powered by Snapdragon processor and that will be the latest and greatest Snapdragon 888 mobile chipset.

Apart from this, there is no other information but it is expected that the company will make it official in the global market very soon. If you are unaware about the specifications of the smartphone then you can check it out below.

It features a 6.67 inch FHD+ curved AMOLED display with 2340 X 1080 pixels resolution and the device also supports a 90Hz refresh rate as well as 180Hz touch sampling rate. Moreover, the device also has a punch hole set up at the top of the display and it can offer up to 1,120 nits of brightness. Under the hood, the device is powered by Octa Core Qualcomm Snapdragon 870 processor and Xiaomi has launched the smartphone with up to 12 GB of LPDDR5 RAM. In terms of storage, the device offers up to 256 GB of internal storage with UFS 3.0.

Moving to the photography department, the latest Mi 10S rocks a quad rear camera setup and that is in the combination of a 108-megapixel primary camera with OIS support and f/1.69 aperture, followed by a 13-megapixel ultrawide lens with a 123-degree FOV, a 2-megapixel macro lens, and a 2-megapixel depth of field lens. The phone carries support for 8K video shooting at 30fps. The camera is also capable to record 8K videos. The smartphone also supports a single 20-megapixel camera for selfies and video calls.

Xiaomi 13 Confirmed To Get Wi-Fi 7