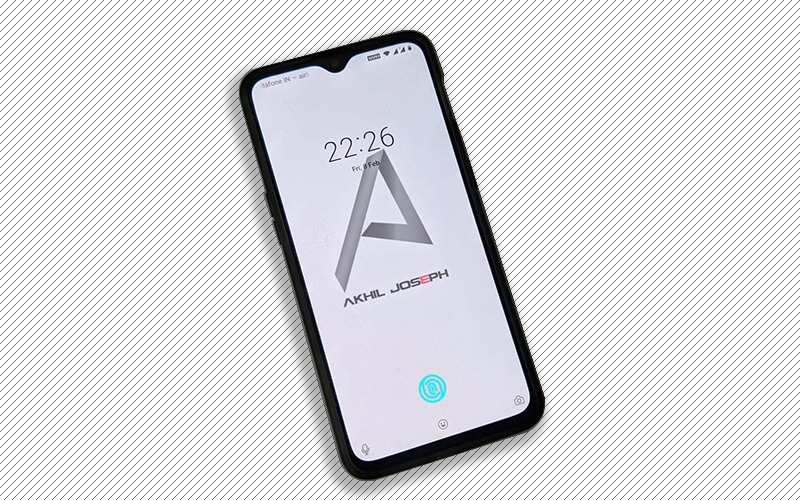 OnePlus 6 series is very popular and the devices were the kings of 2018, as the smartphone series received an awesome response in the market. The OnePlus 6 series includes two devices – that is the vanilla variant along with the OnePlus 6T and both devices waiting for the Android 11 Operating System update and the same is expected to arrive next month.

Before the rolling out of the Android 11 update, the company has rolled out a new software update that is bringing the latest security patch in both the smartphones. The latest update offers the July 2021 security patch along with some other improvements.

The update also fixes bugs and the latest update also improves the stability of the system.

It is started to roll out and you will get the update via OTA. If you didn’t receive any notification for the same then you can check it out manually by heading to the settings app of the smartphone.