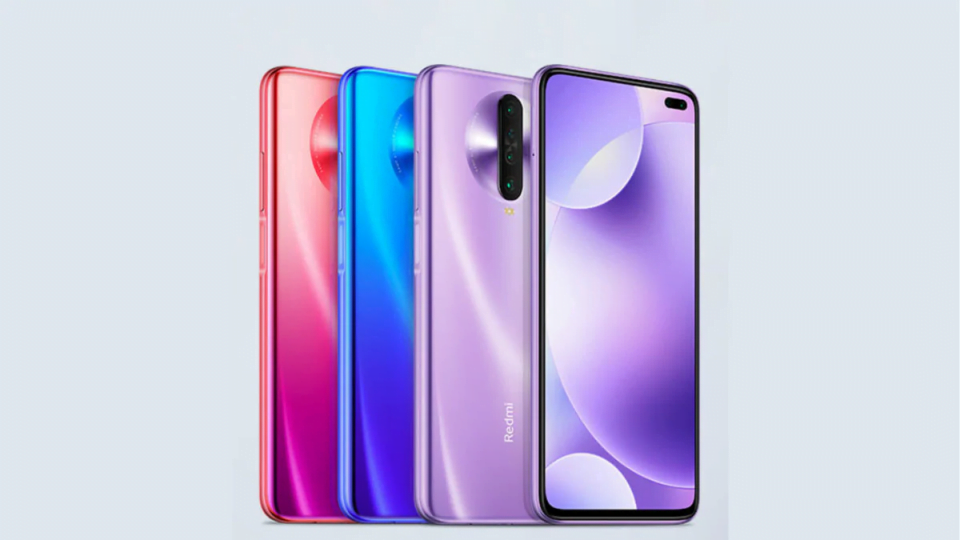 The Xiaomi spin-off Poco has launched a brand new smartphone called Poco X2, and now the device receives the latest software update which brings improvements along with the new security patch. So, without wasting any time let’s check all the new additions of the latest update.

Everything about the new update of Poco X2

The latest update bumps to MIUI 11.0.4.0 and the same brings a battery optimization along with the fix on the camera which crash while it is in the Pro mode, the new software update also boosts the image processing in several situations and the update also adds the January 2020 Android security patch.

Poco has announced the latest update via its official Twitter handle and the company is rolling out the same via OTA and it will take some time to reach on all the units out there. Having said that, you guys can able to check for the update manually by heading to the settings app of the Poco X2.

If you are unaware of the smartphone then you guys can read the complete specification details on our dedicated page and also share your thoughts on the same in the comments section below!

Realme 6 And Realme 6 Pro Confirmed To Unveil Next Week