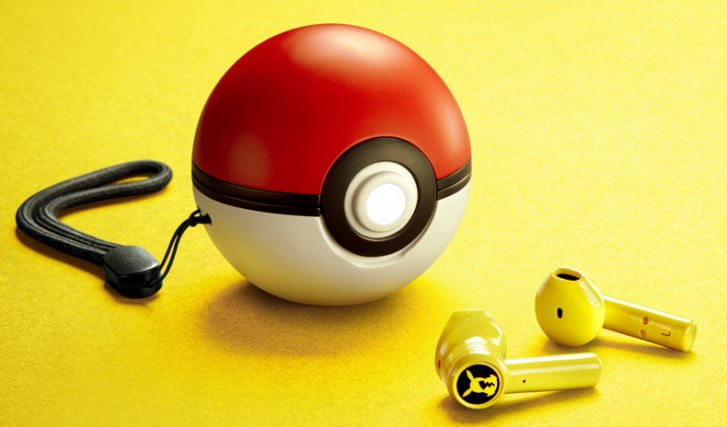 Razer, the popular game focused smartphone makers have launched new truly wireless earphones and that comes with the Pikachu theme which will generate the nostalgic feeling in the users who used to watch the very popular Pokemon series. So, without wasting any time let’s dive into the article to check out the details of the new device.

The new device is actually the limited edition of the Hammerhead TWS earphones which was unveiled in last year and the latest one is coming with the Pikachu theme as well as the Poke ball as the charging case and it really looks like the original Pokemon’s ball and apart from the paint job, the company keeps the internals of the device same to the one which was unveiled in last year.

It is coming with an in-ear design and supports 13mm drivers along with IPX4 rated which means it will be safe with sweat/splash. The device also features the touch panels on the back and that will allow you to control playback and the same will bring the voice assistant.

Razer has kept all the elements for the gamers, as the company implemented a custom codec with Bluetooth 5.0 and that will reduce the audio latency. With a custom Gaming Mode, the company says that the device will offer latency 60ms. The earbuds will offer its service for 3 hours on a single charge. And you can charge them in the provided case, and the case will offer 4 additional full charges, for a total of 15 hours of battery life.

Regarding the pricing and availability, the newly announced Razer Pikachu TWS earphones will cost CNY 849 and the same will go on sale on April 16 in China.