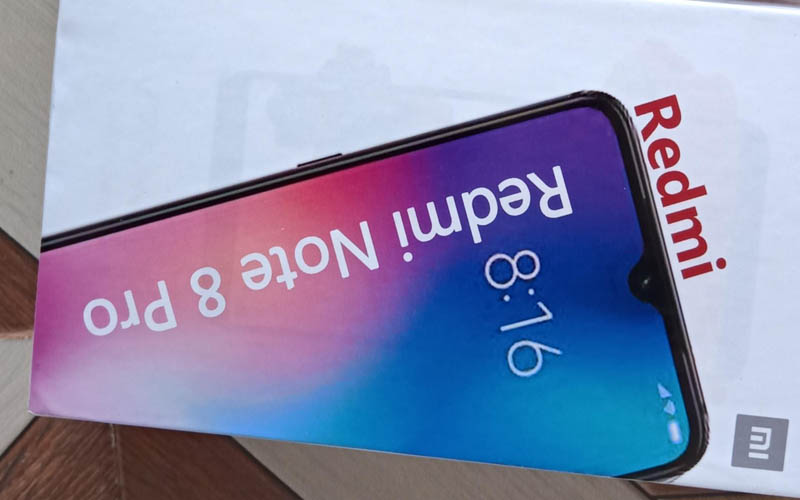 The company has officially confirmed that the upcoming Redmi Note 8 and the Pro variant will be powered by the new MediaTek G90T processor and that is is a dedicated gaming chipset. The popular chipset maker unveiled the chipset in last month, at that time Xiaomi confirmed that Redmi devices will debut with this processor but now only we go to know that the new Redmi Note 8 series is featuring the latest MediaTek processor. 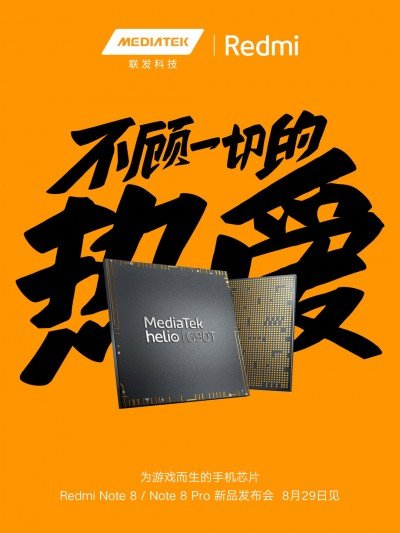 Through the leaks and rumours, we know that the Pro variant of the Redmi Note series will have a 64 megapixel camera sensor and it will also have NFC chip, this is happening for the first time in the Redmi Note series. You can read more information about the upcoming devices by heading over the link.