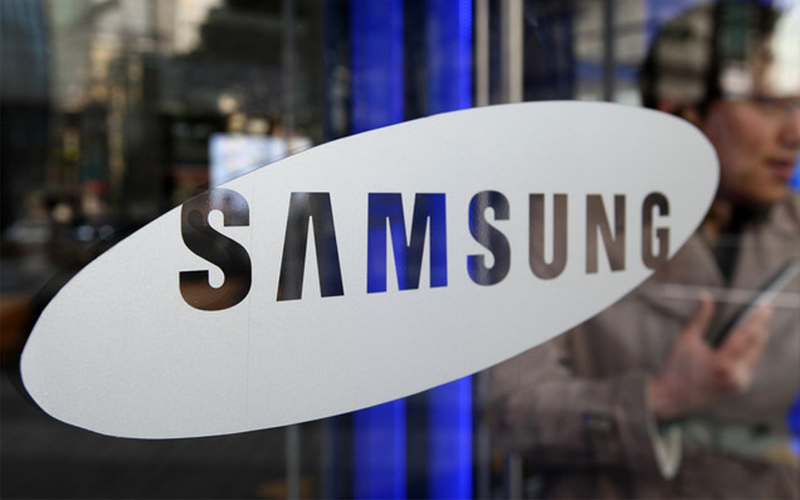 The South Korean electronics giant Samsung already making buzz since the early days of this year, the company already launched a couple of devices in the Galaxy A series and more devices to come in the coming months. The company also created history by bringing the first commercial 5G enabled device in the market, and now we got a new report which suggests that the Galaxy Note 10 of this year will have four variants. So, without wasting any time let’s dive into the article to check out the complete information.

According to the source, Samsung will unveil four variants of the Galaxy Note 10 and two of them will be powered by 5G connectivity and the rest of two will have the 4G connectivity. Having said that, the company will launch the device with 6.75 inch and 6.28 inch and we don’t know anything about the rest of two variants. That said, the bigger screen variant of the device will have four rear camera and the smaller will rock triple rear camera setup.

As of now, we don’t have much information about the same but we are far away from the official unveiling of the device. So, we can keep calm and wait for more updates in the coming months and we recommend you to stay tuned with us for the latest updates.