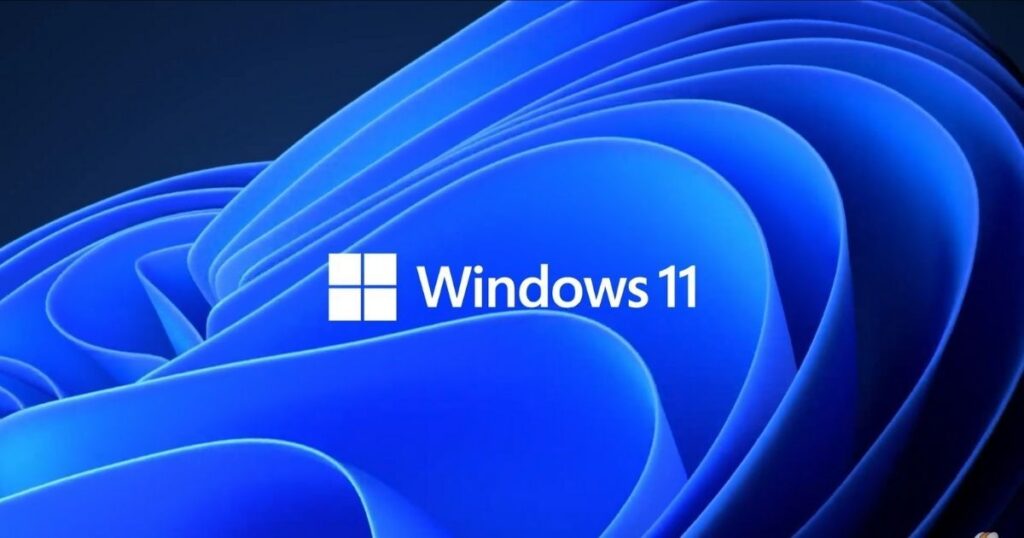 Having said that, the company has also changed the requirements for the new Windows 11 and that left out many old devices to get the new version of the operating system. But today the company has announced a new decision and that will bring a big smile to the face of the users who are using old CPU. So without making any further delay let’s dive into the article to check out the newly announced information about the Windows 11 operating system.

The tech giant Microsoft has confirmed that Windows 11 can be installed on the old devices but that will not be updated automatically as users are required to install the new version of the Windows operating system manually by downloading the ISO file.

It is worth mentioning that the recently released hardware requirements of the new operating system show that it requires an Intel 8th generation CPU or latest, along with a 64-bit 1GHz processor having two or more cores, 4 GB of RAM, and 64GB of available storage.

Microsoft has expanded the lineup of processors including the Intel Core-X series, Xeon W-series, together with Intel Core 7820HQ.

The company is also saying that installing the new version of the Windows operating system on old devices will be at the risk of users only and there are high chances for the system crash.

Anyways it is welcome news for many users around the world as they can now install the new version of Windows on their old computer and this will also help Microsoft to gain the number of active devices as well.

Do let us know your thoughts on the new decision in the comments section below and stay tuned with us for more interesting information from the technological world at your fingertips.

Google Play Games For PC Is Now In Open Beta