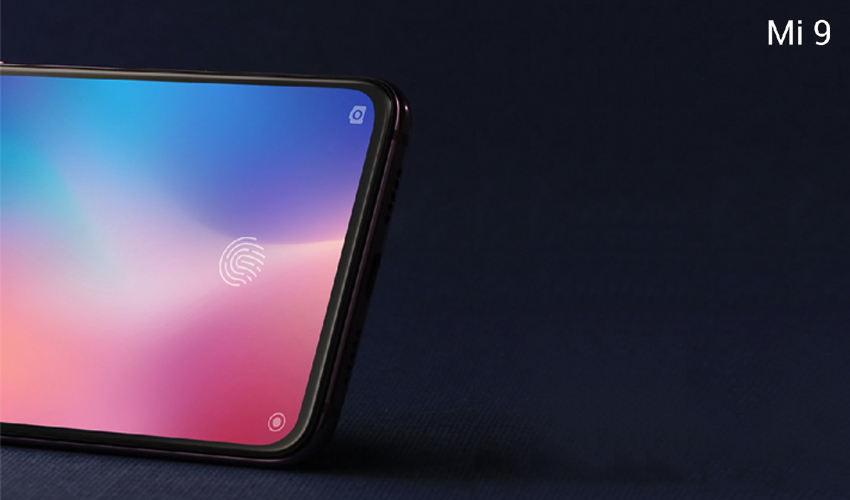 The upcoming flagship smartphone of Xiaomi, the Mi 9, is going to be unveiled in just a day and couple of hours later. Just like every year, this year also we are having great expectations that this year also Xiaomi’s flagship will outstand. And seems like Xiaomi has that level of confidence with Mi 9. They have already confirmed the flagship processor going to be used as well as camera details of Mi 9. Now Xiaomi also shared details about the display and few other aspects of Mi 9. So let’s have a look..

Xiaomi shared these specs with multiple tweets on their official Twitter handle. Starting with display itself, this Mi 9 will sport an AMOLED panel made by Samsung, having the resolution of Full HD+ and 90.7% of screen to body ratio. It will have 103.8% of NTSC wide color gamut, which is most probably never seen in any smartphone as of now. It will also have 600 nits of brightness, 60000:1 contrast ratio, and Gorilla Glass 6 protection on top. There will be in-display fingerprint sensor as well which Xiaomi is highlighting as ‘New gen in-display fingerprint’, so expecting it to be ultrasonic fingerprint sensor where we can unlock the device by touching anywhere at bottom half of the display. It has a water drop notch with ultrasonic proximity sensor and in-display ambient lighting, so that the edges can be thinner. Extra display features include Reading Mode 2.0 and Sunlight Mode 2.0.

Xiaomi is also highlighting the speakers of Mi 9. According to Xiaomi it will have the industry best speaker, which will be equivalent to 0.9cc large speaker box giving loud sound output and deep bass. With Mi 9 Xiaomi will also introduce their take on Gaming Mode i.e. Game Turbo. Company says that this Game Turbo will Allocate resources to give better gaming performance, which is actually boosting the clock speeds of GPU. Also the dedicated button that we are seeing in previous leaks is not for XiaoAI, it will be for Google Assistant. Also this Mi 9 will have 3 color variants with gradient; Lavender Violet, Ocean Blue, and Piano Black. Other features Xiaomi introduced are :

So that’s all the information we have as of now. Amongst these features, personally I am excited to see whether it will have normal in-display fingerprint sensor or ultrasonic in-display fingerprint sensor. Also want to see the speaker performance of Mi 9, because Xiaomi is making some big claims for the speakers this time. What are your thoughts on the features above? And are you waiting to see any other feature in this upcoming flagship? Let us know in the comment section below. Also stay tuned with us for more information.