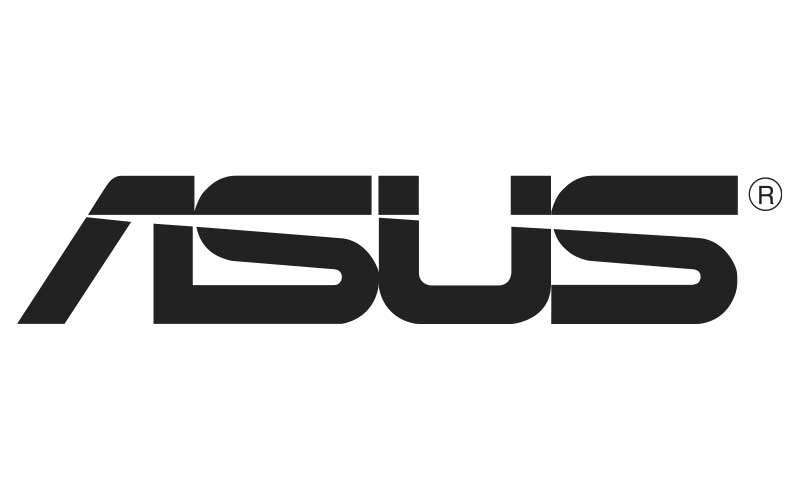 Just two days ago at the Pre-MWC event, an image of a magazine got leaked which mentioned the launch date of their upcoming flagship smartphone, the Zenfone 6. Before someone will go back to 2014, let me tell you that both are a completely different smartphone with the same name. Now today Asus has made an official announcement on the same.

So that’s all the information we have as of now. What are your expectations from this Zenfone 6? Let us know in the comment section below. And as there is plenty of time for the launch, expect a lot of leaks in the coming weeks or month. So for all those stay tuned with us for more information.

Why should fold-able smartphone have all the fun? Nubia goes a step ahead