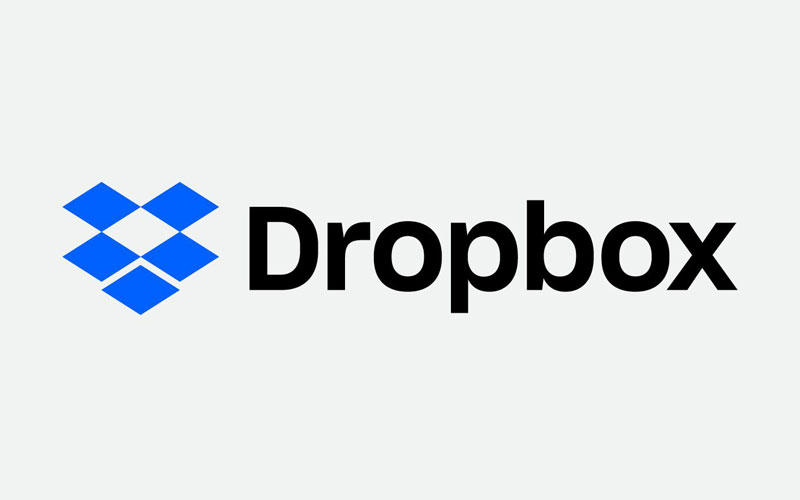 Dropbox one of the most popular cloud storage client announced that they have joined their hands with the search engine giant Google to integrate the Google applications on this platform to reduce the steps to open various files.

The company will add the integration of Google productivity applications later this year, and there is no other information was given about the same and how it will work. The partnership will also provide secure collaboration which will see Dropbox’s Business admins ability to manage Google Docs, Slides, and Sheets. Moreover, the Dropbox integrations will also include the Gmail and Google Hangouts. It will allow users to select and send links to files and preview linked files directly through the two Google communication services.

Having said that, the Dropbox also has a partnership with the Microsoft, which will allow users to open and make changes to the Office files. Also, the Cloud storage has released an add-in for Microsoft Outlook in early this month, which aims to make things easier for users to share Dropbox files. Moreover, the company also expanded its partnership with the Adobe Creative Cloud to make things easy to find Adobe XD documents.

YouTube rolls out an update covering a total of 125 countries

Microsoft Edge Based on Chromium Starts Roll-out via Windows Update

Sodar By Google Will Help You To Keep Social Distancing