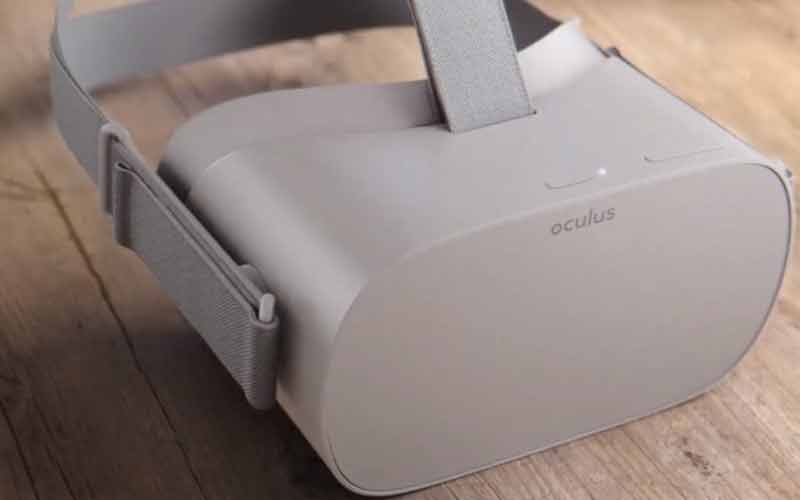 At the ongoing F8 Developer Conference of Facebook, the company already announced in numerous things and now it is officially announced the Oculus Go. It is a virtual reality headset and it comes with a wireless controller and the unit will give you access to thousands of games and applications.

The Oculus Go is the first standalone headset, it sports 2560 x 1440 pixels resolution and powered by Snapdragon 421 processor. It has spatial audio built-in as well as an integrated microphone. It is coming in two variants, 32 GB of storage and the 64 GB.

Speaking about the battery, the Oculus says it will provide two hours of gaming or up to 2.5 hours of streaming media or video on a single charge. The unit is available on the Oculus website. Aside from the United States, and it can be purchased in 22 other countries including Australia, Canada, France, Italy, Japan, the U.K., and more. And the pricing of the device starts at $199.