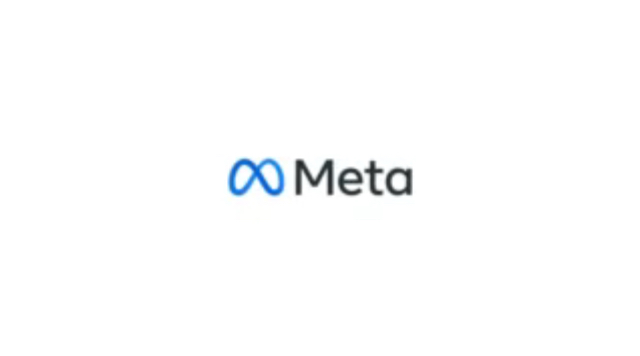 Last week, we updated that Facebook is planning to get a new name and today the backbone of the social networking giant – Mark Zuckerberg has announced the new name and it is Meta. So without making any further delay let’s dive into the article to check out the complete details.

Mark Zuckerberg announced the new name during the company’s Connect event. Meta is actually the parent company of Facebook and the other apps and offerings of the company. The list includes Facebook, Instagram, WhatsApp, and Quest (Oculus is being retired). It is similar to the way Alphabet is the parent company of Google, Google Ventures, Waymo, Fitbit, Wing, and more.

It is worth mentioning that folks have renamed the acronym FAANG which stands for Facebook, Amazon, Apple, Netflix, and Google to MANGA – Meta, Amazon, Netflix, Google, and Apple.

Having said that, Mark Zuckerberg has confirmed that there will be no changes in the corporate structure of the company. But the financial reports of the company will be different from the fourth quarter of this year and there will be split into two – Family of Apps and Reality Labs. It will also trade under “MVRS” on the stock exchange.

So what are your thoughts on the new Parent name of Facebook and other offerings? Do let us know in the comments section below and stay tuned with us for more interesting information from the technological world at your fingertips.

How To Record WhatsApp Calls