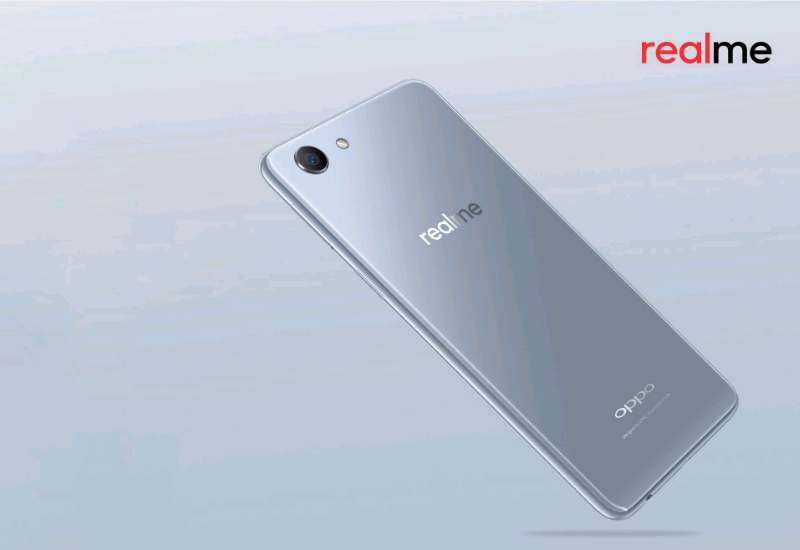 Last month OPPO’s sub-brand RealMe launched its first smartphone in India, named as RealMe 1. This smartphone packs some very powerful specs for the very aggressive price. The Black colour is very popular due to its diamond cut design but seems like people are not interested in the Red colour variant. Now it’s time to get a better choice of colours for this device.

Today RealMe announced that they are bringing a Limited Edition Silver colour variant of RealMe 1 smartphone. This variant is going for sale on from 18th July. It will be available from Amazon India, just like all other variants. If you see the phone in the image, you will notice that this variant does not have any Diamond cut back design. It’s just a simple glass panel which looks very elegant, in my personal view.

So that’s all the information we have as of now. It’s good to see that RealMe is providing this elegant colour, but it’s also a bit disappointed to see that they are launching this variant after a month of initial launch. Some existing users having Black or Red colour might get disappointed for buying phone early.