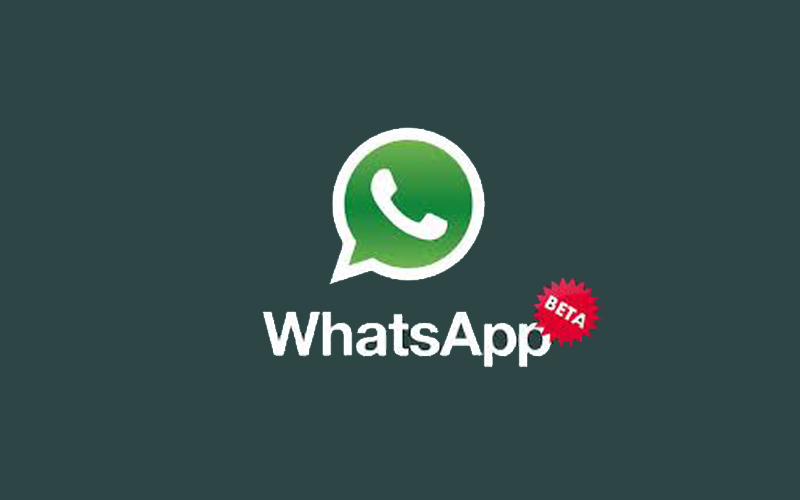 Early in this year, there was a report which suggested that the developers of the world’s most favourite instant messaging application WhatsApp started to testing the stickers on the platform, and then there was no information about that. Then back in May at the Facebook’s Developers Conference, it was announced that stickers will make its way soon to the instant messaging application. Well, now it seems that we are inching closer to get the stickers.

According to the @WABetainfo, the latest 2.18.218 beta version of instant messaging application brings the sticker preview, and it will give us a preview of the upcoming stickers. That said, at this time there are only two packs available called ‘Bibimbap Friends’ and ‘Unchi & Rollie’. However, there is an ‘Update’ button which will allow updating the sticker packs.

Finally, the developers of WhatsApp group doing one of the most needed thing. As other instant messaging applications such as Hike, Line etc have the feature of sticker which gives an extra fun while chatting. Let’s hope that WhatsApp will roll out the sticker feature very soon.

Xiaomi Confirms To Launch Two Android One Smartphones On July 24