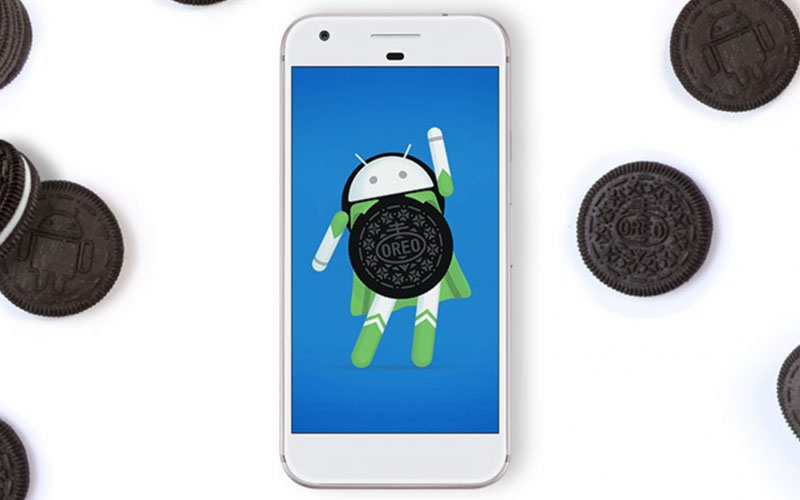 After Oreo dropped the work began on putting the updated launcher to non-pixel devices and now there’s a port that’s available for many devices even without worrying about the permission of rooting. Moreover, the updated launcher has few extra goodies such as the ability to pull down on your home screen to view the notifications shade.

It is worth to mention that the launcher will not allow you to customize icons, like the Lawnchair launcher which was launched a while back. So, don’t wait to download the Pixel launcher 2.0 and enjoy the Oreo effect on your device.

Do let us know your thoughts about the launcher in the comments section below!

Android oreo to get wide theme support without rooting